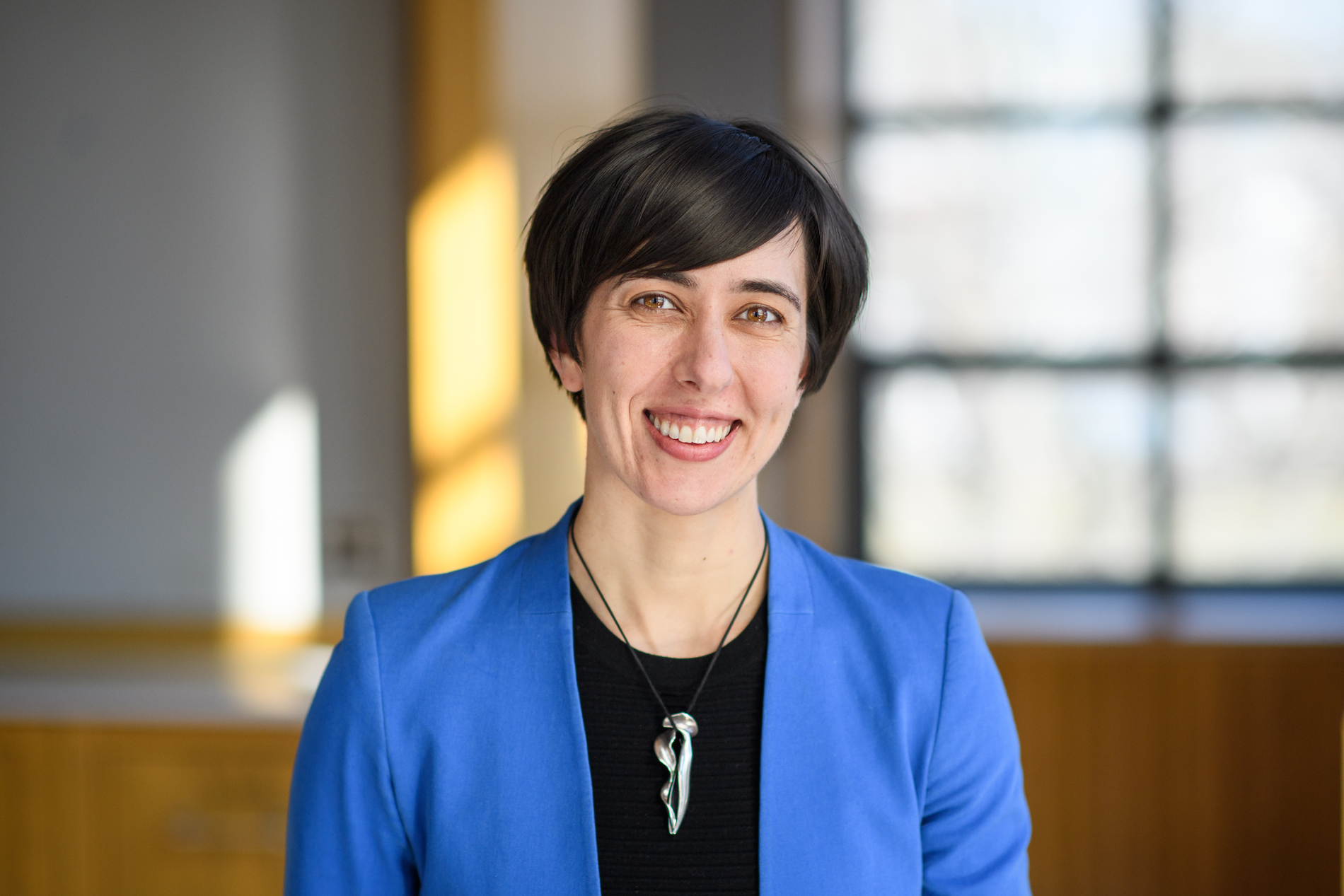 I‚Äôm an Associate Professor (untenured) in the Government Department at Harvard University. Before joining the Harvard faculty, I was an Assistant Professor in the Politics Department at Princeton University and a Junior Fellow at the Harvard Society of Fellows. I study the comparative political economy of development with a focus on urban politics, social policy, and Latin America. My book, Forbearance as Redistribution: The Politics of Informal Welfare in Latin America (Cambridge Studies in Comparative Politics), looks at the politics of enforcement against property law violations by the poor, such as squatting, street vending, and electricity theft. My articles have appeared in the American Journal of Political Science, American Review of Political Science, Comparative Political Studies, Latin American Research Review, Perspectives on Politics, and World Politics. I hold an A.B. from Princeton University (2007) and a Ph.D. from Harvard University (2014).