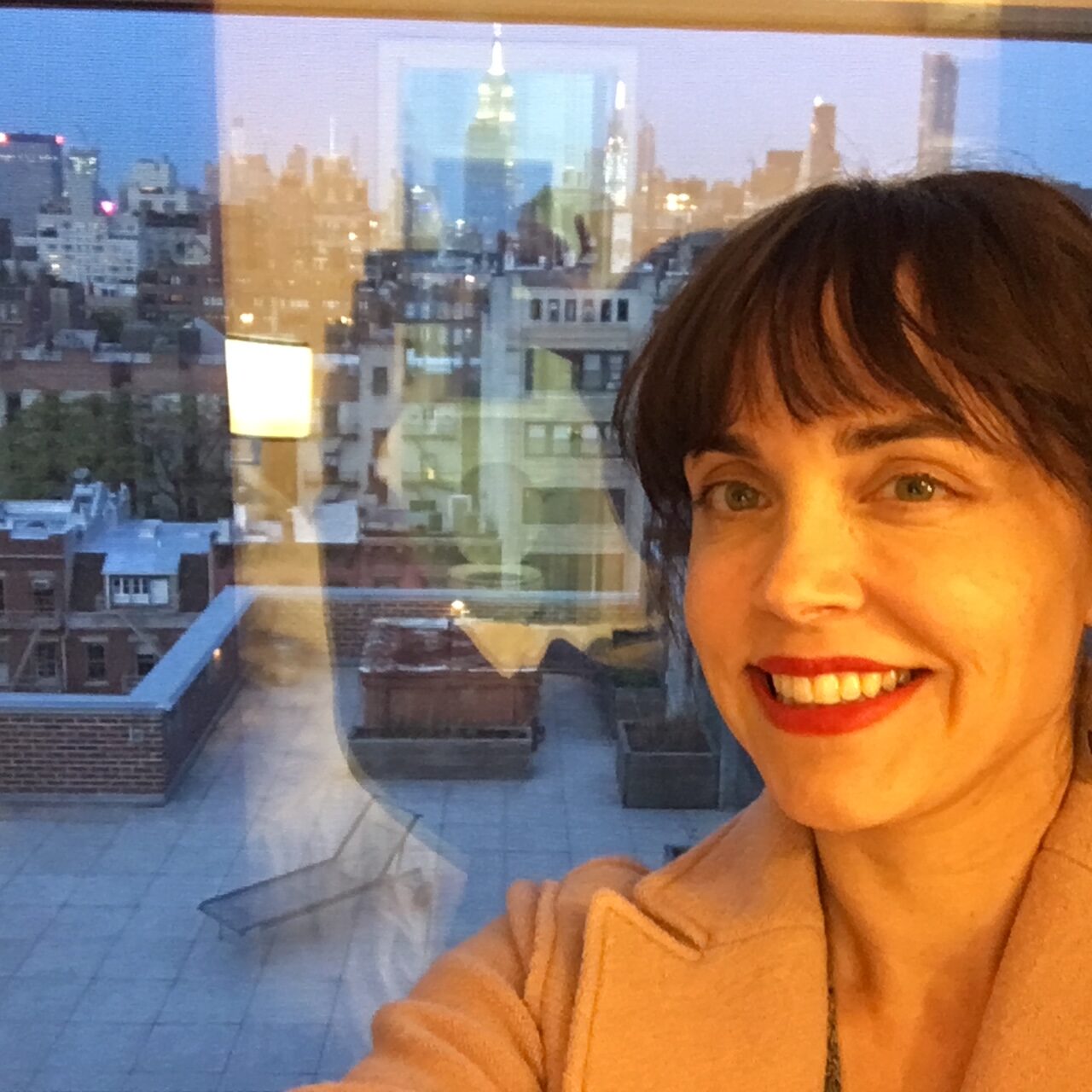 Maggie Penn is a Professor of Political Science and Quantitative Theory and Methods at Emory University. She is a formal political theorist whose work focuses on social choice theory, political institutions, and inter-group dynamics. Since the fall of 2015 she has been a Managing Editor of Social Choice & Welfare. She also co-edits the Political Economy of Institutions and Decisions book series at Cambridge University Press. Penn received her Ph.D. in Social Science from the California Institute of Technology in 2003 and her B.A. in Economics and Applied Mathematics from the University of California at Berkeley in 1999.