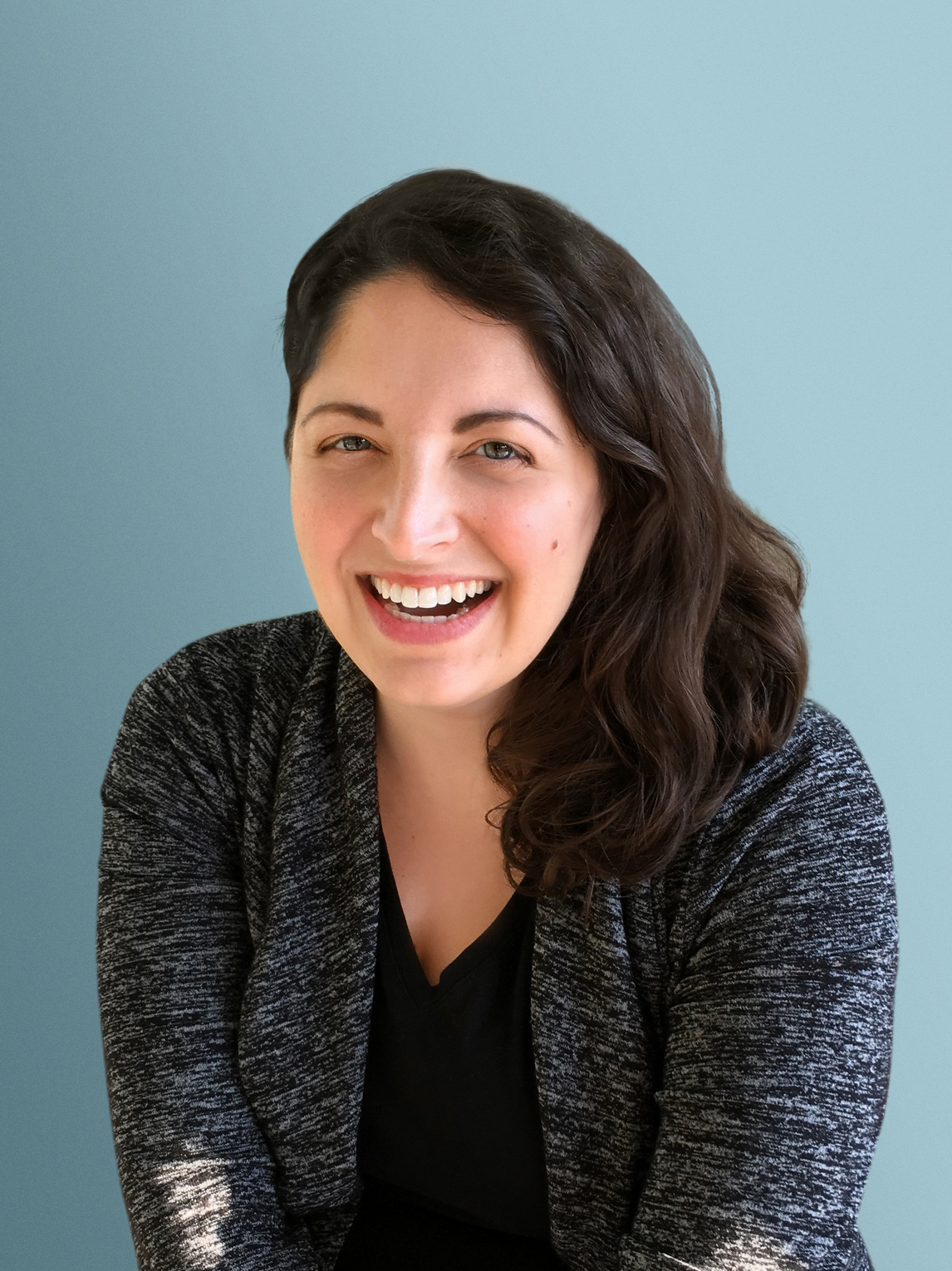 I am an Assistant Professor of Government at Hamilton College, where my work focuses on civil-military relations and civil war. I am interested in particular in the causes and dynamics of military coups, the variety of police and security forces rulers employ, and the ways in which armed groups build legitimacy. My book, How to Prevent Coups d‚Äô√©tat: Counterbalancing and Regime Survival (Cornell University Press, 2020), examines how the design of coercive institutions affects regime survival. My research has been published in the Journal of Peace Research and Journal of Conflict Resolution. My writing has also appeared in Foreign Affairs, The Washington Post, and Political Violence @ a Glance. I am currently working on a new, National Science Foundation-funded project on the determinants of Civilian Support for Criminal and Political Armed Groups, as well as a project on militarized policing supported by the Association for the Study of the Middle East and Africa. I received a PhD from the Department of Political Science at Yale University in 2014. At Hamilton, I serve as the Director of the Justice and Security Program at the Arthur Levitt Public Affairs Center, and organize the Women in Political Science lecture series.