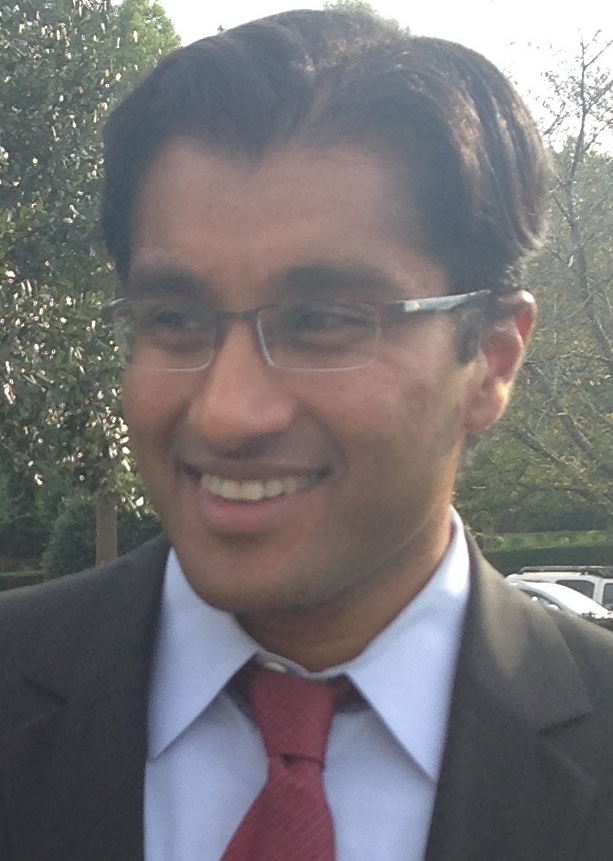 Shortly after graduating from EITM (in 2009), I successfully defended my dissertation and then completed a one year post-doc at the Niehaus Center for Globalization and Governance at Princeton University (2010-2011). Thereafter, I was a fellow at Nuffield College and later joined the faculty at Princeton in 2014. At Princeton, I teach courses in political economy and international relations. I spent the 2016-2017 academic year as the William C. Bark National Fellow at the Hoover Institute and most recently was a Visiting Fellow at the Oxford Centre of Islamic Studies (Fall 2018).