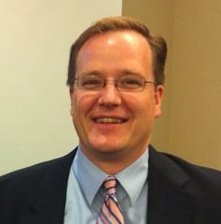 Gregory Koger is a professor of political science at the University of Miami. Koger specializes in legislative politics and political parties. After earning his B.A. at Willamette University, Koger worked as a legislative assistant in the U.S. House, then earned his Ph.D. from UCLA in 2002.