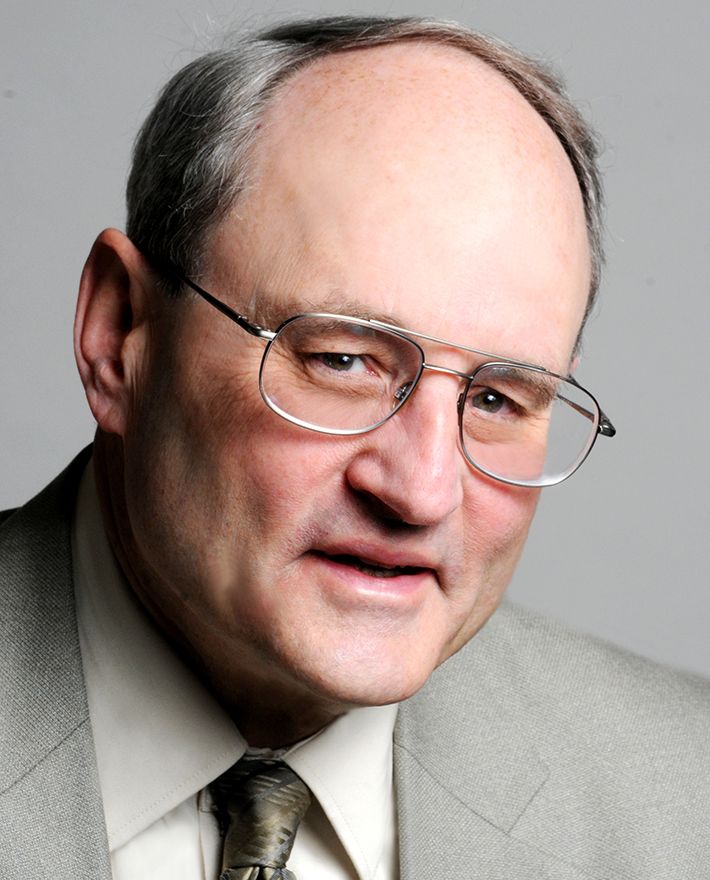 Henry Brady is the Class of 1941 Monroe Deutsch Professor of Political Science and Public Policy at the University of California, Berkeley. He served as dean of the Goldman School from 2009-2021.

He received his PhD in Economics and Political Science from MIT in 1980. He has written on electoral politics and political participation, social welfare policy, political polling, political polarization and trust, and statistical methodology, and he has worked for the federal Office of Management and Budget and other organizations in Washington, DC. He is past president of the American Political Science Association, past president of the Political Methodology Society of the American Political Science Association, and director of the University of California’s Survey Research Center from 1998 to 2009.

He is coauthor of Letting the People Decide: Dynamics of a Canadian Election (1992) which won the Harold Innis Award for the best book in the social sciences published in English in Canada, Voice and Equality: Civic Voluntarism in American Politics (1995) which won the Philip Converse Award for a book making a lasting contribution to public opinion research and the American Association for Public Opinion Research best book award, Expensive Children in Poor Families: The Intersection of Childhood Disability and Welfare (2000), Counting All the Votes: The Performance of Voting Technology in the United States (2001), and The Unheavenly Chorus: Unequal Political Voice and the Broken Promise of American Democracy (2012). He is co-editor of Rethinking Social Inquiry (2004) which won the Sartori Award for best book on qualitative methods, Capturing Campaign Effects (2006), and the Handbook of Political Methodology (2008). His most recent book is Unequal and Unrepresented: Political Inequality and the New Gilded Age (2018).