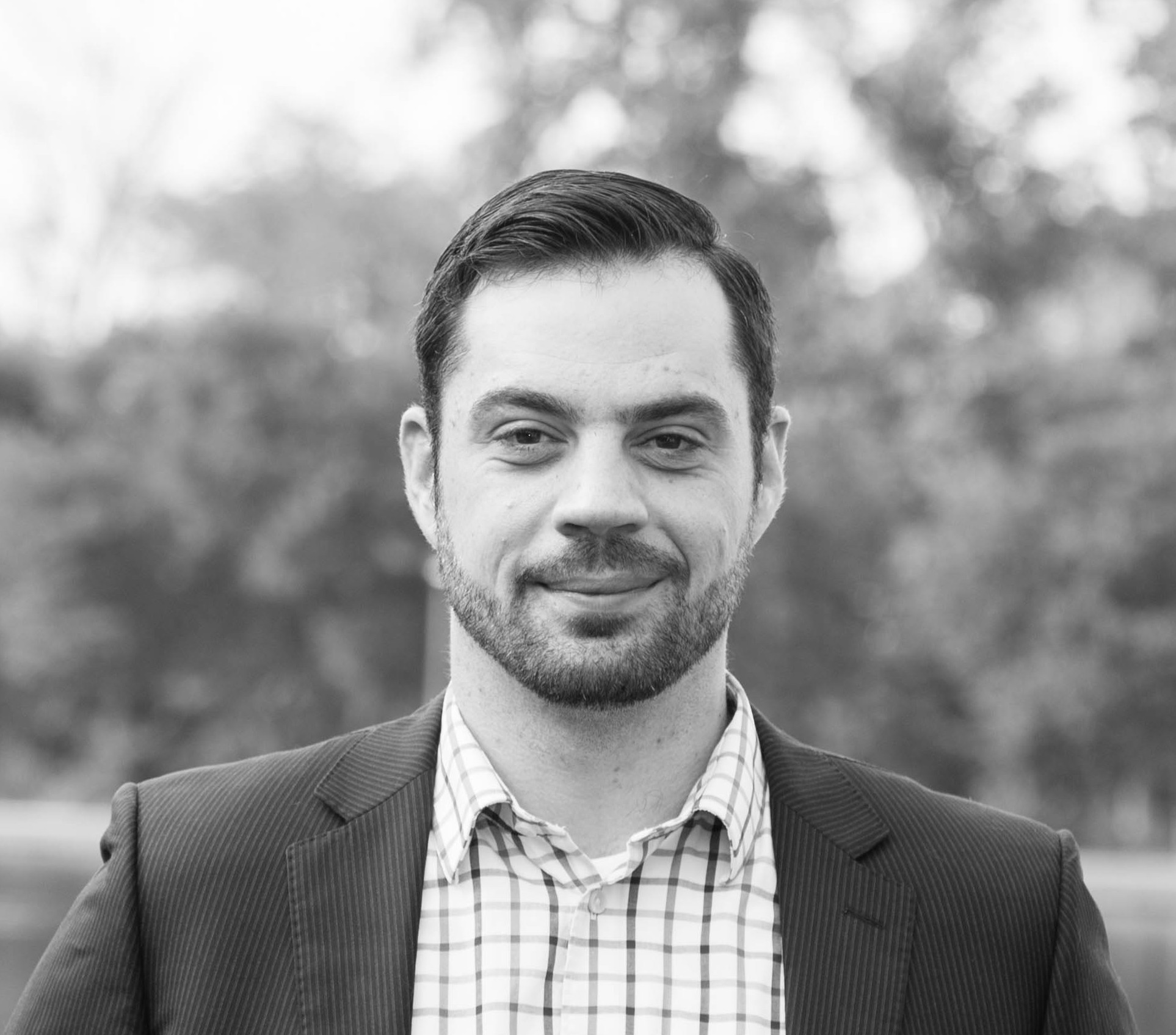 Ian Turner is Assistant Professor of Political Science at Yale University, where he is also affiliated with the Institution of Social and Policy Studies, the Center for the Study of American Politics, and the Leitner Program in International and Comparative Political Economy. He is broadly interested in topics in American politics, political institutions, political economy, formal political theory, and issues in public administration, management, and policy. His research focuses primarily on political institutions and democratic accountability and representation. His current projects use applied formal modeling to study various topics in bureaucratic politics and special interest politics. Some of this research has been published or is forthcoming in top academic journals such as the American Political Science Review, the American Journal of Political Science, the Journal of Politics, and the Journal of Law, Economics, & Organization, among others. Professor Turner teaches courses on bureaucratic politics, game theory, and applied formal modeling.