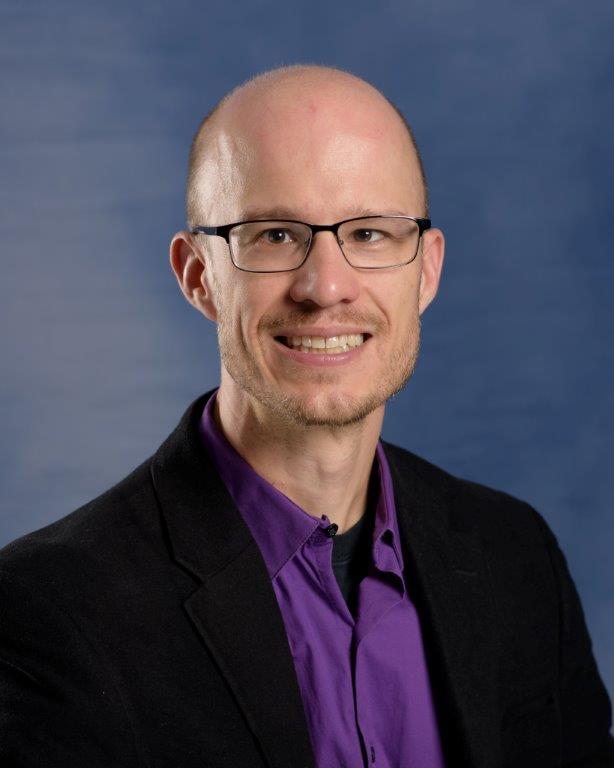 Matthew S. Winters is Professor and Associate Head for Graduate Programs in the Department of Political Science at the University of Illinois. His research interests include the allocation and effectiveness of foreign aid, the political-economy of governance, and voter attitudes toward corruption. He has conducted research in Bangladesh, Brazil, Indonesia, Malawi, Mali, and Uganda. Winters has published articles in Journal of Politics, Comparative Politics, International Studies Quarterly, World Development, World Politics, and Political Research Quarterly, among other outlets, and has worked as a consultant for USAID, AusAID, and the World Bank‚Äôs Independent Evaluations Group. Winters received his Ph.D. in Political Science from Columbia University and was a Postdoctoral Research Fellow at the Niehaus Center for Globalization and Governance at Princeton University. During the fall of 2016, Winters was a Council on Foreign Relations / Hitachi International Affairs Fellow in Japan affiliated with the National Graduate Institute for Policy Studies.