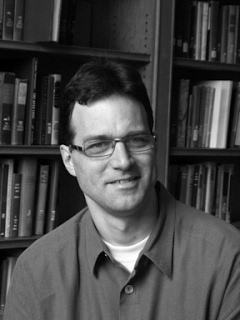 I am an Associate Professor in Comparative Politics in the School of Government and International Affairs (SGIA) at the Durham University and a part-time Lecturer at the ETH Zurich’s Institute for Science, Technology, and Policy.

I specialise in Comparative Political Economy, with a special interest in the relationship between democratic institutions, economic development, and political violence. I am the Principle Investigator on an ESRC/AHRC funded grant investigating the causes and consequences of 19th Century Election Violence in England and Wales. My research has been published or is forthcoming in the American Economic Journal: Economic Policy, International Organization, Political Science Research and Methods, Public Opinion Quarterly, Quarterly Journal of Political Science, and other peer-reviewed journals.