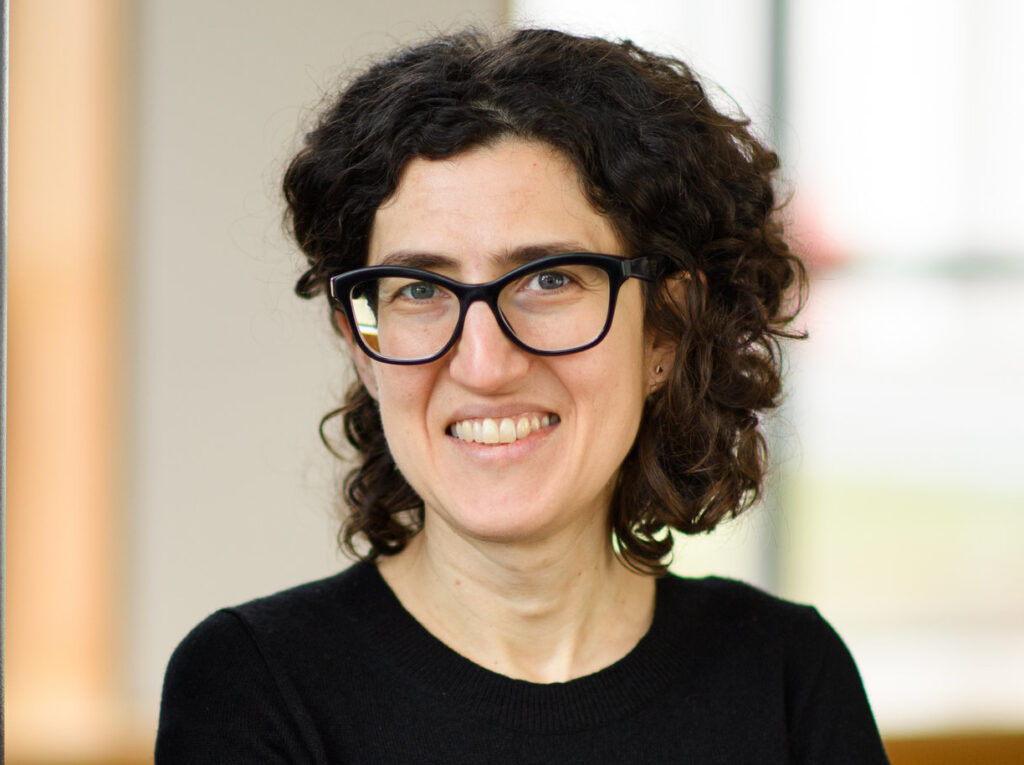 Rocío Titiunik is Professor of Politics at Princeton University. She specializes in quantitative methodology for the social sciences, with emphasis on quasi-experimental methods for causal inference and political methodology. Her research interests lie at the intersection of political science, political economy, and applied statistics, particularly on the development and application of quantitative methods to the study of political institutions. Her recent methodological research includes the development of statistical methods for causal inference and program evaluation, with emphasis on regression discontinuity (RD) designs. Her recent substantive research centers on democratic accountability and the role of party systems in developing democracies. In 2016, she received the Emerging Scholar Award from the Society for Political Methodology, which honors a young researcher who is making notable contributions to the field of political methodology. She is one of the Principal Investigators of the Empirical Implications of Theoretical Models (EITM) Summer Institute, and has served in various leadership roles for the American Political Science Association and for the Society for Political Methodology. She is currently associate editor for Science Advances and for Political Science Research and Methods, a member of the Board of Reviewing Editors for Science, and a member of the editorial board of the Journal of Politics. She is also a member of the Advisory Committee for the Social, Behavioral, and Economic Sciences Directorate of the National Science Foundation. Previously, she was an associate editor for the American Journal of Political Science, and a member of the advisory panel for Methodology, Measurement, and Statistics program of the National Science Foundation.

Rocío was born and raised in Buenos Aires, Argentina, where she completed her undergraduate education at the Universidad de Buenos Aires. She received her Ph.D. in Agricultural and Resource Economics from UC-Berkeley in May 2009. Between 2010 and 2019, she was a faculty member in the Department of Political Science at the University of Michigan, where she was also affiliated with the Center for Political Studies and the Michigan Institute for Data Science. She is married to Matias Cattaneo, who is a Professor in the Department of Operations Research and Financial Engeneering at Princeton University; they have two daughters.