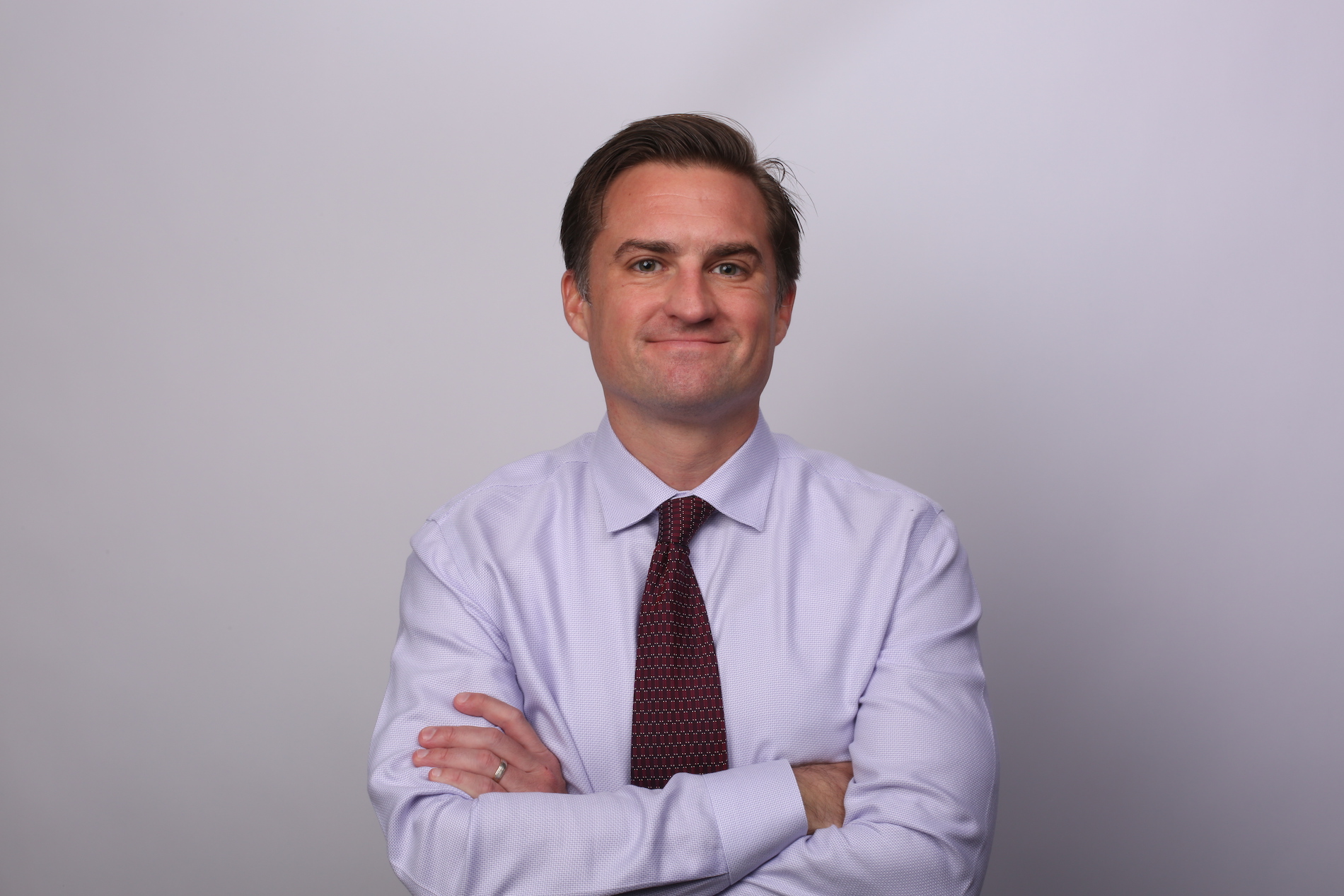 Associate Professor
The University of Texas at Austin

Terry Chapman is Associate Professor of Government at the University of Texas at Austin. His book, Securing Approval: Domestic Politics and Multilateral Authorization for War, was published by the University of Chicago Press in 2011 and won the 2011-2012 American Political Science Association Conflict Processes Section Book Award. His work has appeared in the Journal of Politics, British Journal of Political Science, International Organization, International Studies Quarterly, the Journal of Theoretical Politics, the Journal of Conflict Resolution, and International Interactions. He served as Associate editor of International Studies Quarterly 2013-2016 and senior editor 2016-2019. In 2009-2010 he was a visiting associate research scholar at Niehaus Center for Globalization and Governance at Princeton University. He received his Ph.D. from Emory University in 2007.